A Closer Look Into an Introvert's World

3. Justin Baldoni. You might know him as Rafael in the show Jane the Virgin. I don’t see why Jane had to deliberate so much between him and Michael because Rafael won this match, hands down.

2. Chris Hemsworth. He’s more than the God of Thunder. He has acted in Snow White and the Huntsman, The Huntsman: Winter’s War, and other action themed movies. I always need subtitles to catch what he’s saying because he has a low voice and his accent is thick.

1. JJ Watt. 99. Texans’ player and a good example for aspiring athletes. Even though he wasn’t born in Texas, he has immersed himself so much into the community that he is now a part of Houston. He raised millions of dollars for Hurricane Harvey relief efforts. It was awesome to see him play during the games we attended last fall. 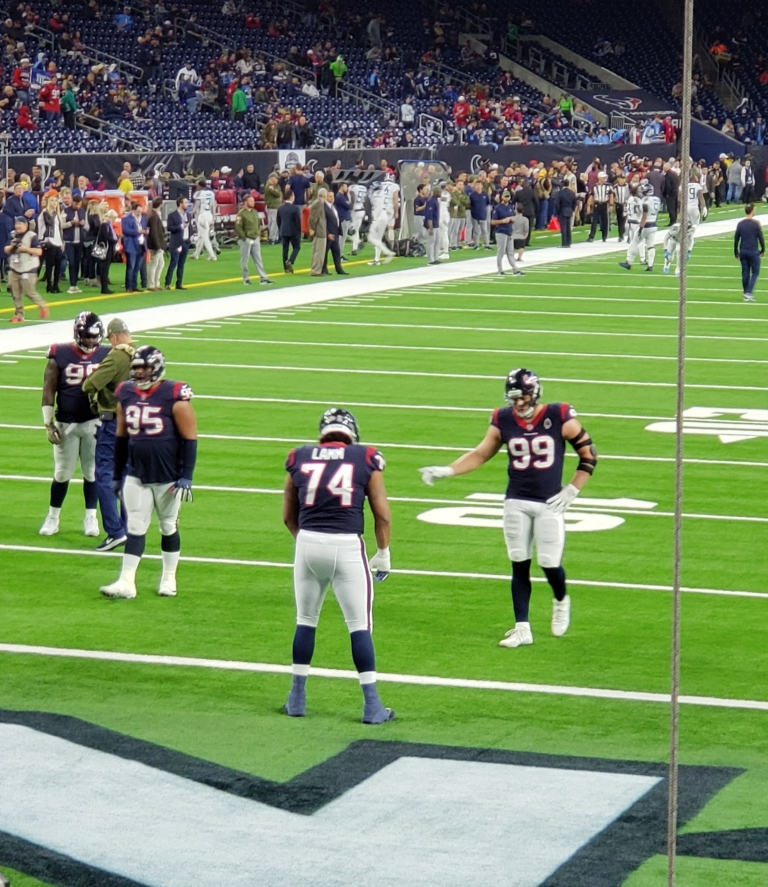